The record for the most liked photo on Instagram has been broken. It previously belonged to reality TV star Kylie Jenner. It now belongs to an egg (Yes, an actual egg).

The image was uploaded by the Instagram account ‘world_record_egg’ on Friday 4 January, posted with the caption: “Let’s set a world record together and get the most liked post on Instagram. Beating the current world record held by Kylie Jenner (18 million)! We got this.”

As the viral Instagram post made waves online, many organizations hoped to capture a fraction of that attention. Some were relevant/successful and some were not. Let’s see how Pakistani brands adopted the trend:

Surf Excel gave the egg its own spin, and we don’t hate the way they’ve done it. 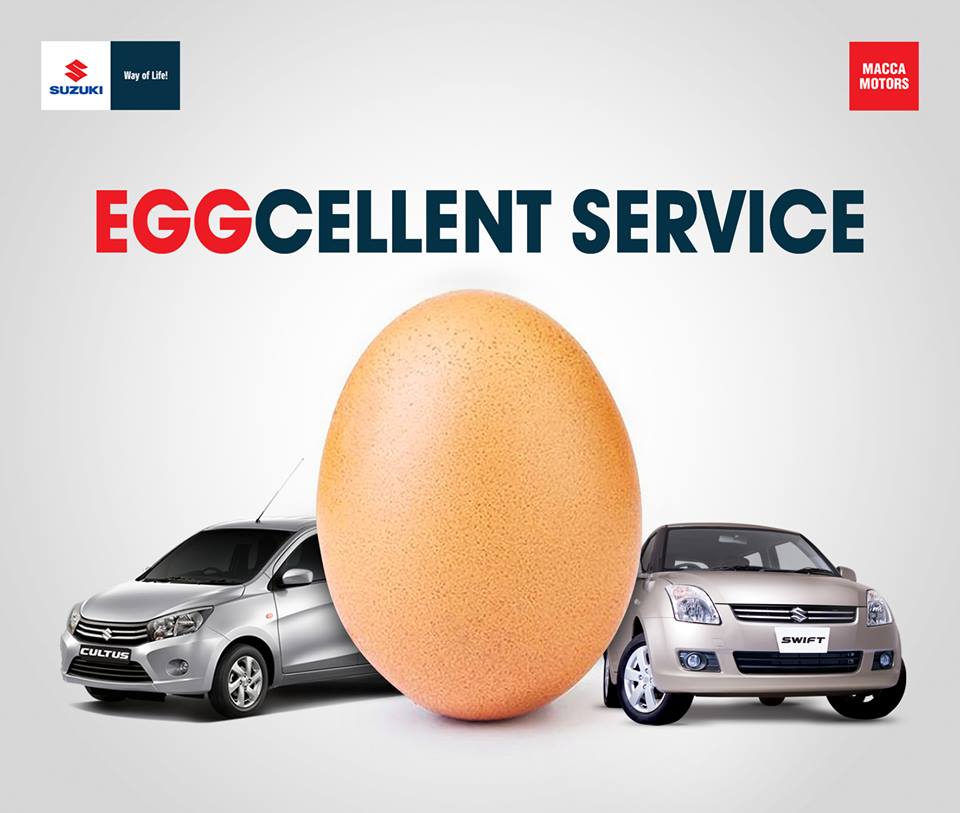 Sorry Suzuki, but your brand integration with the egg was a little too forced. Remember, kids, jumping a trend bandwagon doesn’t work for every brand out there.

Mezan’s scenario is fair enough, as long as it fits your brand.

If we had to choose a winner, Vatika would be one of the shortlisted candidates. 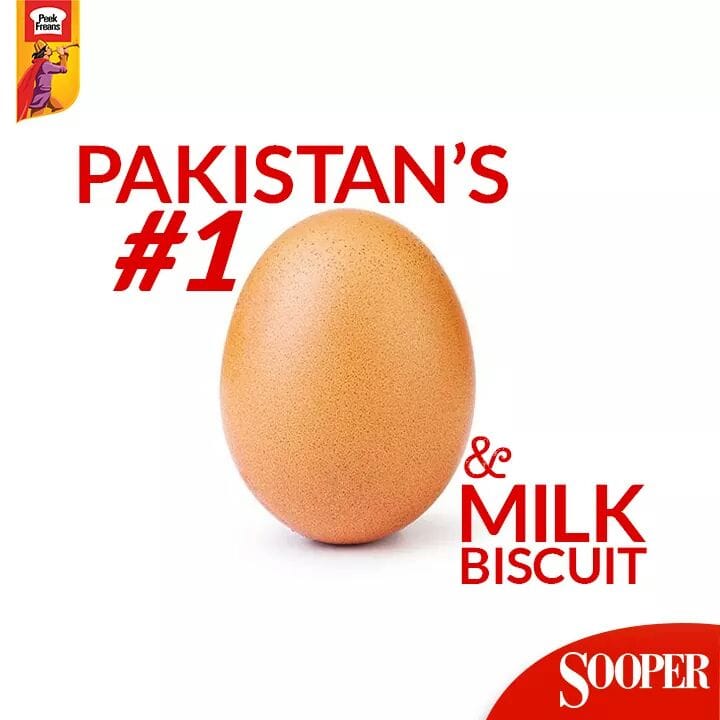 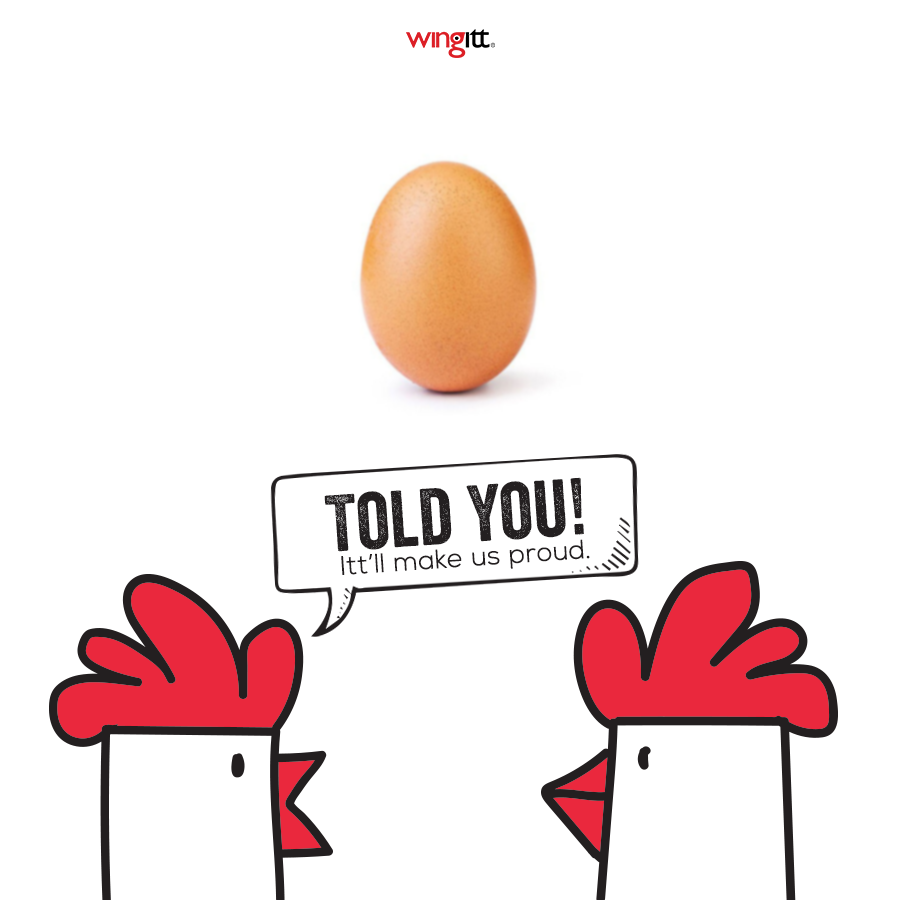 Remember the winning candidates we mentioned above? Wing Itt can easily be a part of it.

And *drumrolls*, this is how our team at Digital Eggheads responded: 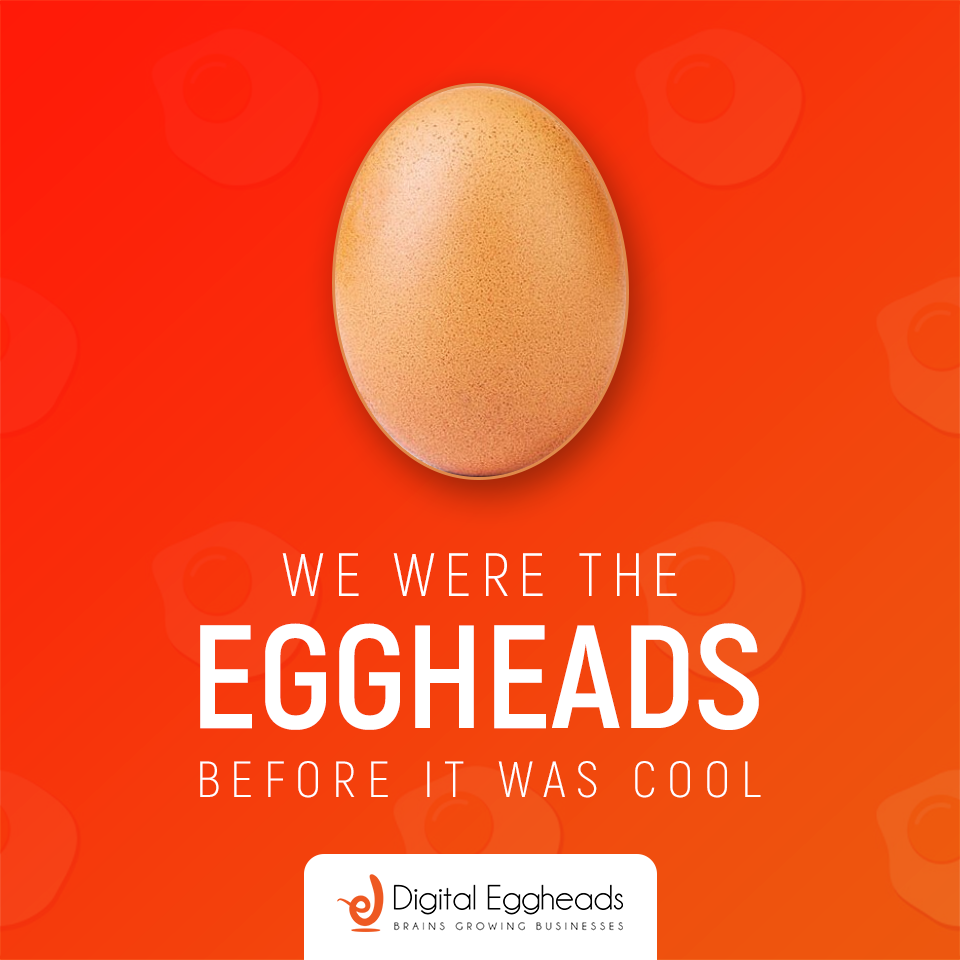 I mean, we did adopt the egg before Instagram did, right?

Aside from these brands, a whole plethora of posts went live featuring this coveted egg, but these were our best (and worst) picks. Do you think we missed out on some more creative posts? Tell us about them in our comment section. 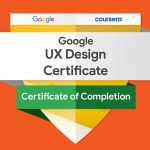 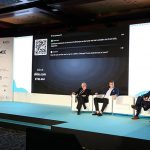